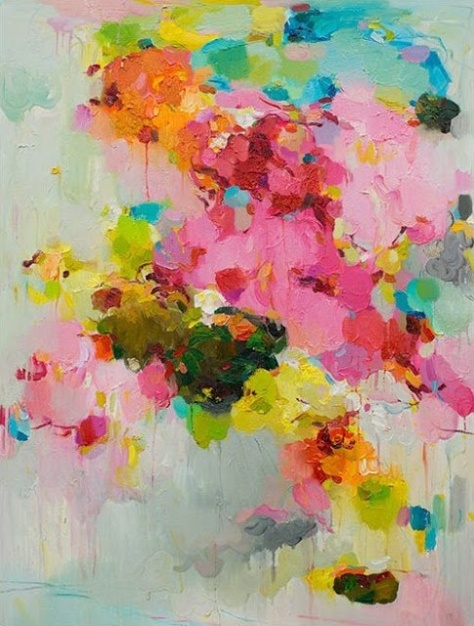 You’re always giving, my therapist said.
You have to learn how to take.  Whenever
you meet a woman, the first thing you do
is lend her your books.  You think she’ll
have to see you again in order to return them.
But what happens is, she doesn’t have the time
to read them, & she’s afraid if she sees you again
you’ll expect her to talk about them, & will
want to lend her even more.  So she
cancels the date.  You end up losing
a lot of books.  You should borrow hers.

I went to therapy, every week for about a year.

My mother drove me up to the office complex. I stepped out her silver Honda CRV and walked up the fake stone steps.

I opened the door and entered a world of soft Christian music wafting an air conditioned message of “Jesus is our lord and savior” in an overcrowded space of ugly wholesale dining room furniture and plastic plants, a kind of televangelist set.

It was a safe place I suppose and I hated it.

Don’t get me wrong, I really wanted to like it. I knew in some way I needed help and this did seem like a place that could help.

I am a white teenage girl with divorcing parents; I am sure that is a huge pie slice in some demographic chart. I really wanted to feel like a character in a teen drama. “Poor Paris.” And this allowed me that fantasy.

I thought to myself. “The only thing that you thought to be stable is crumbling down.” “That must be really tough for you Paris.”

My therapist would greet me in the waiting room and we would walk up the carpeted stairs with the laminated “appears to be wood” banister, everything a cartoon representation of something real somewhere else.

She was adequately pretty with a calm voice I found irritating.

I wanted emotions. Not that calm shit.

It quickly became a pity party. My private and fully paid for pity party. Exactly what I thought I wanted.

But not really. Not at all.

Also, I didn’t want to pick things apart, at least not out loud. I prefer for the act to occur in the vicinity of my brain. That way it can tumble about at my own rhythm. I can break it apart. Let it sit in pieces.

I’m not trying to down therapy. Whatever keeps you from overdosing on Ben & Jerry’s ice cream while watching reality tv reruns is cool by me. I just don’t think therapy happens only in that room I was in. It was the wrong place for me.

It was like trying to hammer a nail into a wall with a Philips head screwdriver. It just didn’t get me very far.

Eventually I stopped. I missed one of my appointments; I had double booked myself and never rescheduled. It was my out.

Instead I pursued art and beauty in larger doses.

I read, blogged, painted, wrote, sewed, Pinterested until I became cross-eyed and overly inspired. I told my story to a select few; I listened to theirs.

And you know what?

I found my way.