People who shut their eyes

“People who shut their eyes to reality simply invite their own destruction, and anyone who insists on remaining in a state of innocence long after that innocence is dead turns himself into a monster.The time has come to realize that the interracial drama acted out on the American continent has not only created a new black man, it has created a new white man, too. No road whatever will lead Americans back to the simplicity of this European village where white men still have the luxury of looking on me as a stranger. I am not, really, a stranger any longer for any American alive. One of the things that distinguishes Americans from other people is that no other people has ever been so deeply involved in the lives of black men, and vice versa. This fact faced, with all its implications, it can be seen that the history of the American Negro problem is not merely shameful, it is also something of an achievement. For even when the worst has been said, it must also be added that the perpetual challenge posed by this problem was always, somehow, perpetually met. It is precisely this black-white experience which may prove of indispensable value to us in the world we face today. This world is white no longer, and it will never be white again.”

“A religious belief… is not a statement about Reality, but a hint, a clue about something that is a mystery, beyond the grasp of human thought. In short, a religious belief is only a finger pointing to the moon. Some religious people never get beyond the study of the finger. Others are engaged in sucking it. Others yet use the finger to gouge their eyes out. These are the bigots whom religion has made blind. Rare indeed is the religionist who is sufficiently detached from the finger to see what it is indicating —
these are those who, having gone beyond belief, are taken for blasphemers.” -Anthony DeMello

“People are uncomfortable with sexuality that’s not for male consumption.” – Erykah Badu 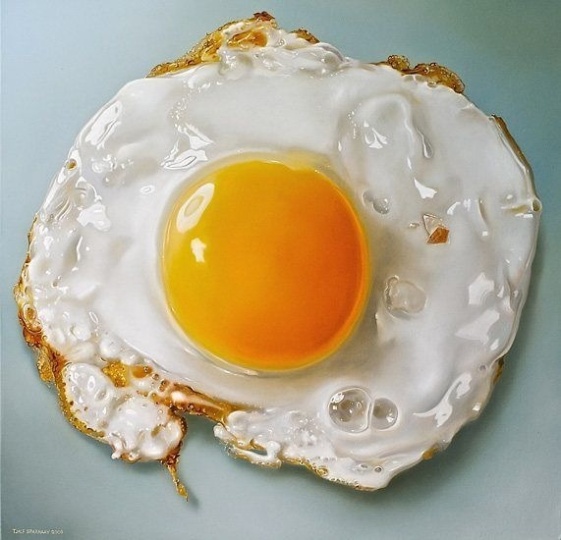 “I write because I don’t know what I think until I read what I say.” Flannery O’Connor

“I for one believe that if you give people a thorough understanding of what confronts them and the basic causes that produce it, they’ll create their own program, and when the people create a program, you get action.” – Malcolm X

Self-doubt can be an ally. This is because it serves as an indicator of aspiration. It reflects love, love of something we dream of doing, and desire, desire to do it. If you find yourself asking yourself (and your friends), “Am I really a writer? Am I really an artist?” Chances are your are.

The counterfeit innovator is wildly self-confident.

The real one is scared to death.

By Steven Pressfield, The War of Art 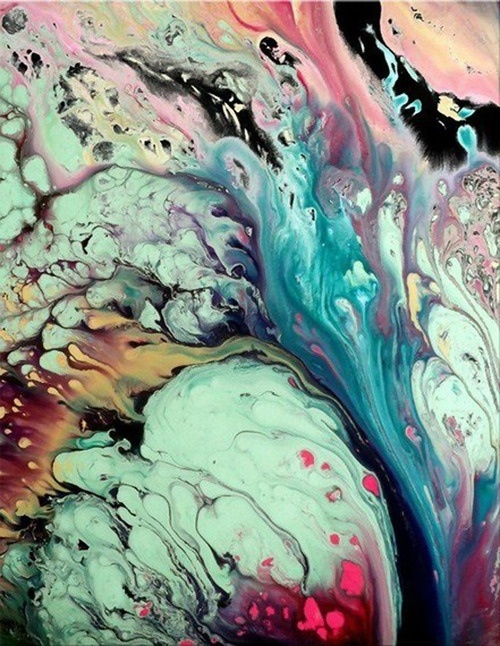 “There are moments in our lives, there are moments in a day, when we seem to see beyond the usual. Such are the moments of our greatest wisdom. If one could beutiful recall his vision by some sort of sign. It was in this hope that the arts were invented. Sign-posts on the way to what may be. Sign-posts toward greater knowledge.”

“We do not need to go out and find love; rather, we need to be still and let love discover us.”
― John O’Donohue, Anam Cara: A Book of Celtic Wisdom