The Scent of Water 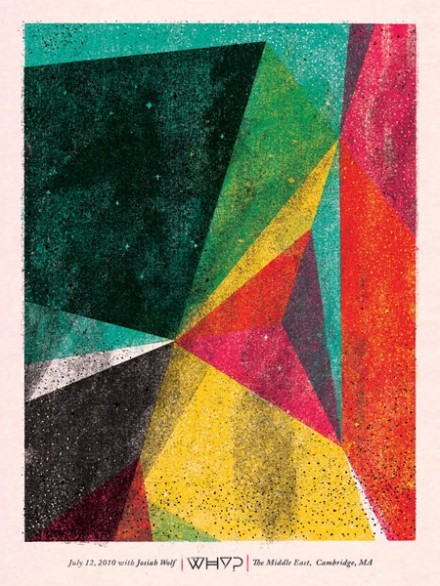 I hesitate to bring this up.  I can already hear the heavy machinery of resistance engaging, doors locking, computers powering down and windows shuttering.  And to be honest, I’m reluctant to say it.  And yet what I am about to say isn’t my main point.  But it is something that I want to mention, admit even.  Not for the reason you might expect.  Let me get on with it.
I love scripture.  You know, the bible.
Most every day I return to it and without fail or so it seems I gain something new.  It is stubborn.  It can’t be eaten whole as some things can.  It is subversive and strange.  It challenges me, not as a polemic but as a kind of provocation, rousing me from sleep.  It can also be boring without a scent of interest.I am not trying to get you to open the bible, become religious, just regular at something.
Mostly I want to point out that there are things available in our lives worth returning to daily. Things that at first seem unspectacular, unnoticeable, common, to traditional, not that interesting, kind of old fashioned.And yet these wellsprings are often the sources that provide us wisdom. For me, among other things, it has been scripture.  Not the meaning of it or the theology of it but the actual presence and encounter with it.  This happens by meeting it every day.Who knows maybe it doesn’t have to be scripture.  Perhaps the same thing would happen if I kept returning to the writings of John O’Donohue.  Who is to say.I’ve had people report a similar experience by returning to a painting or painter or reading poetry, touching the keys of a piano or enjoying a friendship. A word that comes to my mind that I think describes this phenomenon and it may seem out of place here, I’m not sure, but the word is marriage. Marriage.  Perhaps all the word really means is that you find life and light in the someplace everyday.  When we commit ourselves to something long term it slowly gives back.Spike Lee’s Get on the Bus (1996) is one of my favorite movies.  It follows several African American men on a very long cross-country bus trip to the Million Man March. On the bus are an eclectic set of characters including a laid off aircraft worker, a former Gang Banger, a Hollywood actor, a cop who is of mixed racial background, and a White bus driver, all make the trek discussing issues surrounding the march, manhood, religion, politics, and race.  The most interesting character is Jeremiah a tall older man played by Ossie Davis.  Having lost his job, struggling with alcoholism and then losing his family, he is hoping to find renewal at this historic event.  But he dies on the day of the event, just outside of Washington DC.  He suffered a heart attack.  The rest of the brothers miss the event as well by choice because they want to be near Jeremiah in his final moments.

That evening a letter is discovered and read that Jeremiah had written for the occasion of the Million Man March.  It is read on the bus in the dark shadows of the now abandoned Lincoln Memorial. The letter is an appeal to live a life of meaning and purpose and hope and also to understand that even though things may seem dead and futile, life is near, revived by a wisp.  Jeremiah quotes from the book of Job.

“At least there is hope for a tree:   if it is cut down, it will sprout again,   and its new shoots will not fail.  Its roots may grow old in the ground  and its stump die in the soil, yet at the scent of water it will bud  and put forth shoots like a plant.”

Everybody, or so it seems, realizes that they already had what they needed on the bus, back home, between themselves, in each other.  It just took some time together for days to notice.

Like noticing the scent of water, does it even have a scent?  It begins to if you give it time.