I Believe in Good 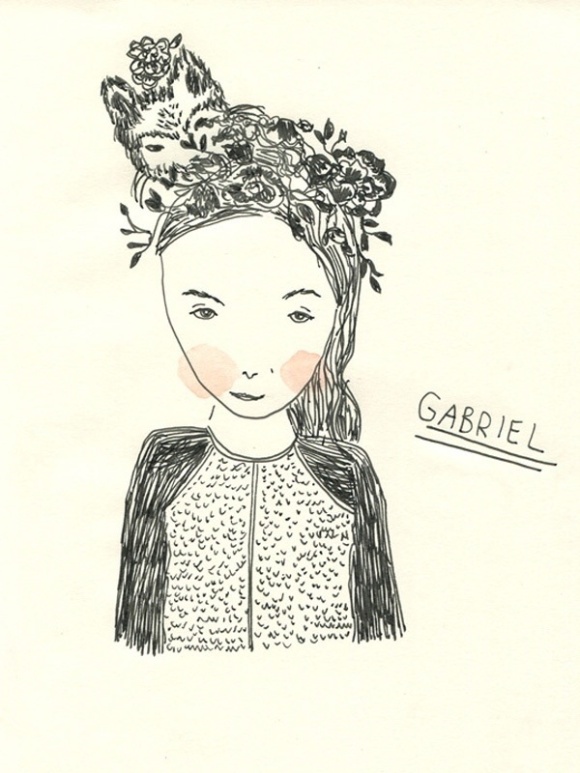 I believe in good. I grew up in a good Christian home…as perhaps the majority of American families have, at least the ones that I was around. If I’ve been taught something over and over again by my parents it would be to question everything. Question even things you know to be true. Questioning opens the doors for your beliefs to become stronger.  Questions lead to good.

I am not Christian. I feel learning your beliefs should be somewhat like science: keep looking, keep testing. To me practicing Christianity has always felt like playing house, a part in a play. It only feels real for a while.

About a year ago I finally stepped back and thought…Why do I believe God exists? Have I ever experienced God? I haven’t. Though I can hear my father’s responses rolling around in my head…”God is in the way your paint brush hits the canvas, he’s that feeling you get when you create the perfect outfit, he’s the intense wave of inspiration you feel after being on Pinterest for an hour, he’s more here than we are, that’s the problem…” Yes Daddy. I hear you. But who’s to say that’s not something else?

I’m not an atheist though because as best I can tell atheists believe only in things that they can prove, verify with sight, touch, smell, taste, and hearing. I have to admit I’ve experienced moments where I feel something intangible, something ineffable but who’s to say it was god? I’m not ready to name it.  It could very well be some other higher up being or maybe it’s just my soul singing.

Believing in God for me is like believing in Santa Claus; it’s true right up till the moment you realize it’s not…nice in theory but at the end of the day it’s merely a tradition to get us through the day, something to get excited about. It’s a holiday from reality. Maybe one day I will decide I do believe. But, until I experience a feeling of knowing I don’t believe.

I don’t want to lose myself to something that is not true and doesn’t allow me to be me. Christianity has turned into an enterprise just like most things in our world. It stamps out people that all look the same inside and out. One thing I will never compromise on and will always protect is my originality, my me-ness, what I mean as good. In my way of thinking, being good is being real, being me.

The world is growing boring with everyone wanting to be the same. The more people who resist this trend and choose to be different, to be themselves, who choose the good, the better and stronger our world will become.

For that reason I believe in good.

8 thoughts on “I Believe in Good”